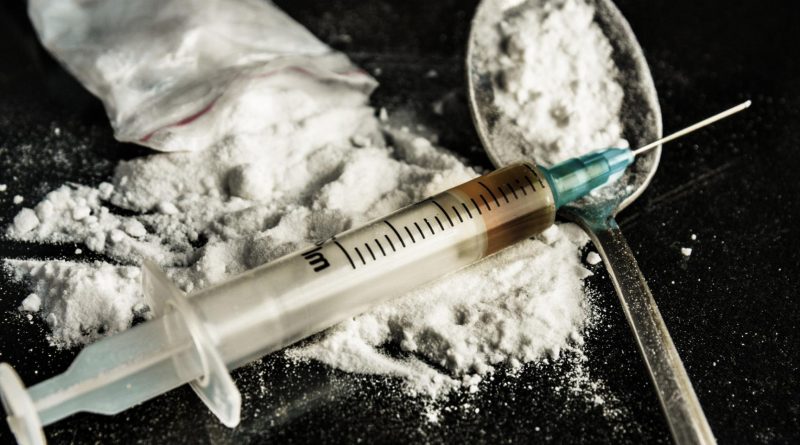 Addiction services in Cork say there has been a significant increase in heroin use here over the past 10 years.

The HSE Drug and Alcohol Services say they have noticed a particular rise in the number of people who are injecting the drug.

Earlier this month, a Cork mother spoke of the heartache caused to her family after three of her sons died of heroin overdoses.

Carmel Kidney was speaking after the inquest into the death of her son Alan in Bandon.

The HSE South has been highlighting the successes of an interagency approach to problems such as addiction, housing,
prison and family which they have been working on for the past seven years.

David Lane of the HSE Drug and Alcohol Services says there has been a noticeable increase in heroin use in Cork. 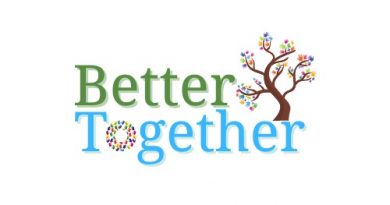 Better Together – Early Years Parents Plus 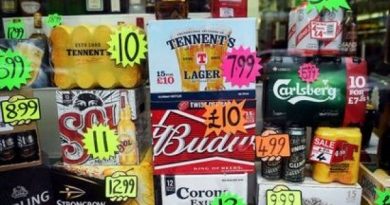 Retailers to have three options in how they display alcohol