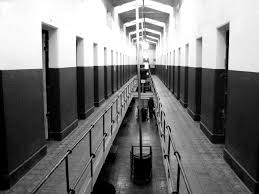 Prison officers made more than 1,100 drug seizures in Irish prisons last year as part of ongoing efforts to clamp down on contraband.

New figures released by the Irish Prison Service (IPS) under FoI show that despite security nets, sniffer dogs, and enhanced CCTV, the level of contraband flowing through Irish prisons continues to increase.

In recent years, the IPS has installed security nets to prevent contraband being thrown over walls. It has also increased CCTV monitoring and introduced airport-style scanners and X-ray machines to improve detection.

However, amid these efforts, there were 1,138 drug seizures last year, more than three each day. It is an increase from 1,018 in 2017. Wheatfield Prison had the most seizures of any prison at 403, while there were 221 in Mountjoy and 155 in Cloverhill. 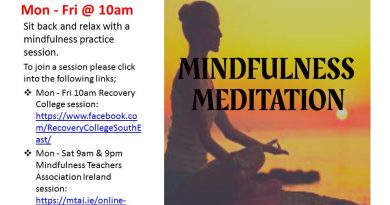 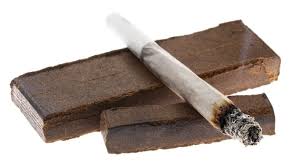 Amnesty backs calls to decriminalise possession of drugs for personal use 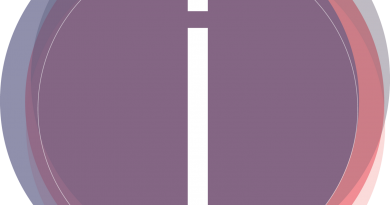