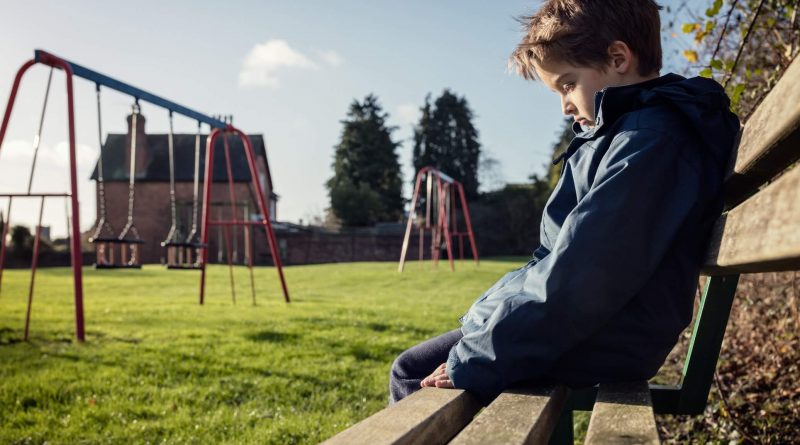 Laws tackling criminals who use youngsters to hold or deal drugs have been proposed after it emerged eight-year-olds are being used as runners in west Dublin.

Fianna Fáil drug policy spokesman John Curran, TD for Dublin Mid-West, has prepared draft legislation to tackle the use of children in the distribution of drugs.

The new Bill would see the introduction of two new criminal offences.

It would become a criminal offence to buy drugs from a person under the age of 18 or to cause a child to be in possession of drugs for the intent of sale and supply.

“At the beginning of the year, Blanchardstown Local Drug and Alcohol Task Force published research that many already knew to be the case: children as young as eight were working as drug runners, and 10-year-olds were dealing drugs,” said Mr Curran.

“The use of minors in drug distribution networks is appealing to older dealers because, due to their age, there are fewer criminal consequences if they are caught.

“This Bill seeks to change that and in doing so, make it less attractive for those higher up the distribution chain to use young people in this manner.” 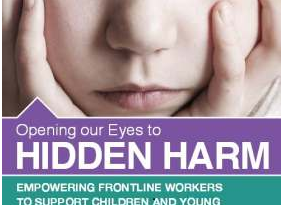