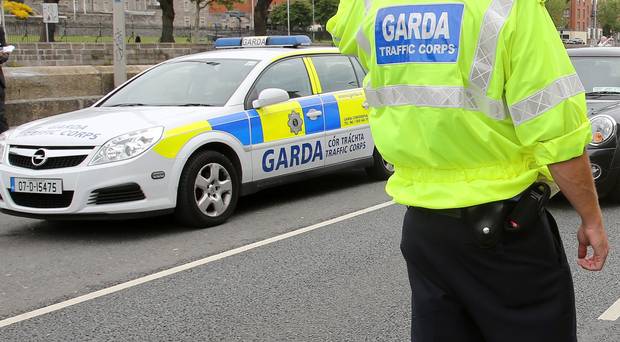 Garda Commissioner Drew Harris has signalled that a new drive against drug dealing is to commence later in the year which will extend far beyond the Garda’s national and local drugs units.

He added that the money spent by casual drug users on illegal drugs was strengthening drugs gangs, who were often also involved in crimes like human trafficking, sexual slavery and child abuse. 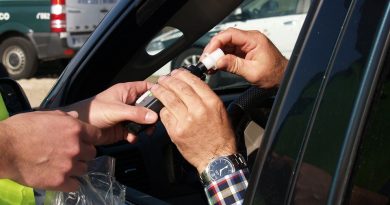 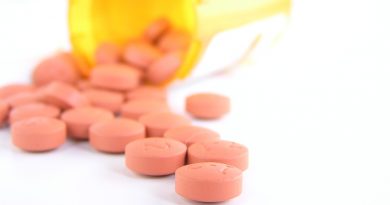