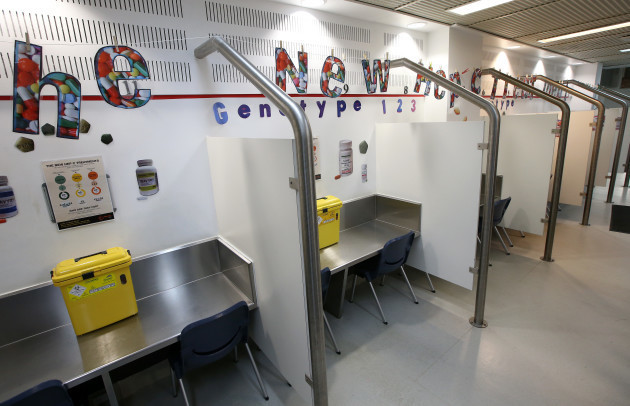 THE COUNTRY’S FIRST supervised drug injecting centre will be operated by Merchants Quay Project, the HSE announced this morning.

Merchants Quay already provides a drop-in service, Night Cafe and other supports for people who are homeless and struggling with addiction issues in Dublin.

Its support centre is based at the Riverbank building on the quayside of the Liffey.

The new facility will provide access to clean, sterile injecting equipment and have trained staff on hand to provide emergency care in the event of an overdose. Staff will also provide advice on treatment and rehabilitation.

Proponents of such centres argue that they also help alleviate the problems associated with injecting on the street, including drug-related litter.

There are over 100 such clinics around the world (the first ‘official’ one was opened in Switzerland in 1986) and most are located in European countries.

It is envisaged that the preferred bidder will operate the facility for an 18 month period, by means of a licence to be granted under the Misuse of Drugs (Supervised Injection Facilities) Act 2017. 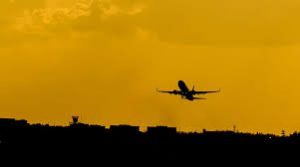 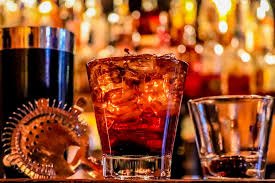